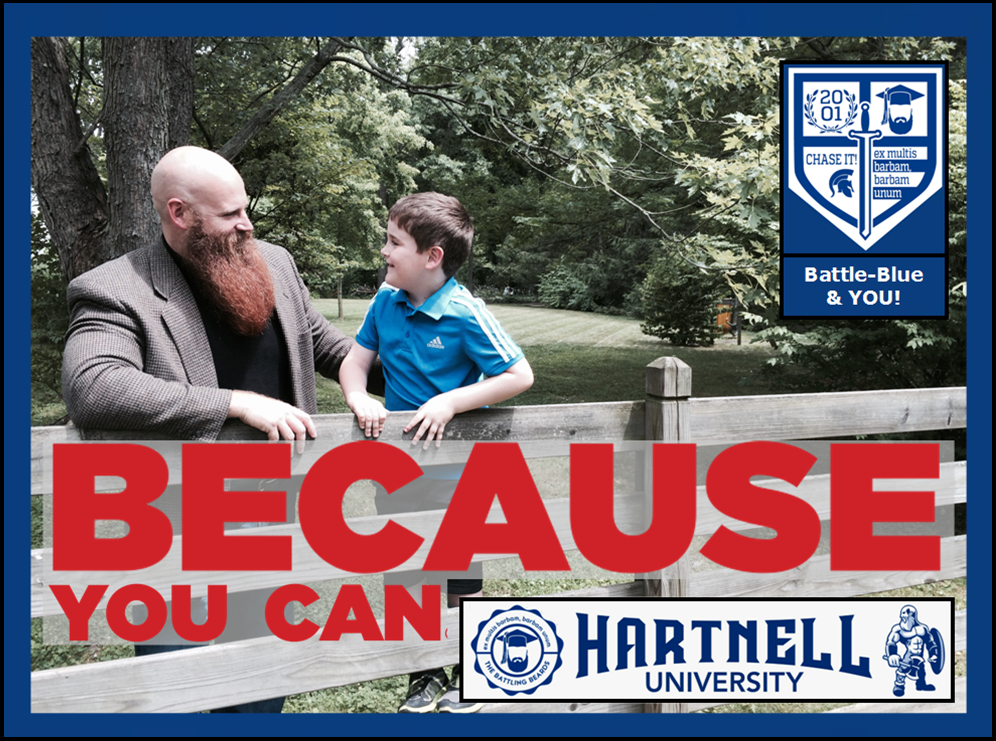 It was a Mission Statement...

At the opening of the movie Jerry Maguire, sports agent Jerry has an "epiphany" about his job that results in him writing a Mission Statement... which ultimately gets him fired. Of course, in true Hollywood fashion, we get a feel-good ending and some classic quotes that easily elicit reactions from eavesdropping Jerry Maguire connoisseurs.

For me, it wasn't a Mission Statement.

It all started over some t-shirts.

T-shirts that would be sold to raise money for a charity. One of those, "Hey, I know how we can make some money!" brainstorm sessions you have with yourself while eating a cup of yogurt between the midnight and 1am SportCenters... all the while wondering when it expired because the expiration date was printed on the label in such a fashion that you can't tell if it's a "6" or an "8"... and you're really starting to hope it's an "8"...

A week later, the idea snowballed into a unique activity to make a Presidential Election interesting to 14 and 15-year-old students.

A month later, that yogurt-induced stratagem landed me 34 (unofficial) popular votes in the Election of 2012.

Really? Thirty-four people honestly thought, "Yea, how about this guy?" and promptly typed Ben Hartnell into the write-in space on the ballot.

Fast forward four years, and there's a grassroots movement heating up in sunny Ohio to elect an Average Joe... just a regular high school history teacher... to the most powerful job in the world.

And I'm inviting you along for the journey... from Westerville to the White House. 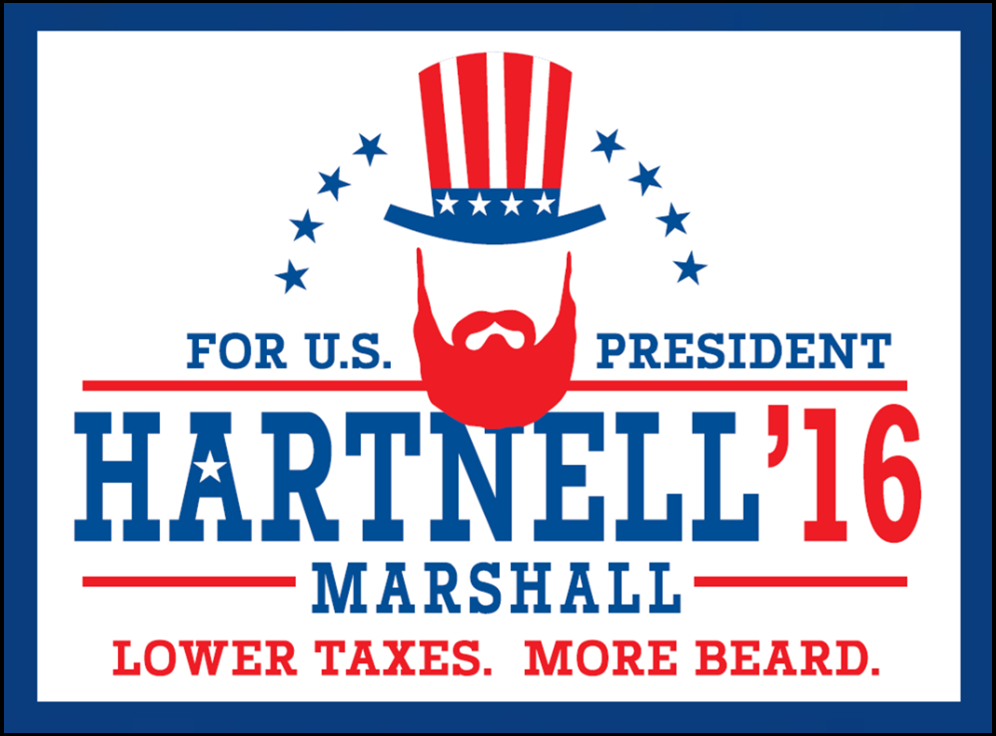 Visit www.ElectTheBeard.com to answer the question, "How do you run for U.S. President?"