How does "Re-assessment" work? 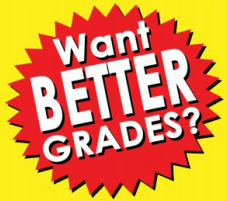 Re-assessment in an SBG-classroom is WAY more than Freddie just "retaking" the same test he failed. It is also more than Freddie doing "test corrections". His essay test was his first shot at mastery. As we saw, he didn't demonstrate mastery.

So... Freddie is given another opportunity to show proficiency/mastery of EQ 4.2.

If he chooses to accept this offer, he must do the following 7 steps:

Freddie picks up or downloads an EQ Re-Mastery Form (shown below). These forms can be downloaded from this site by clicking here. 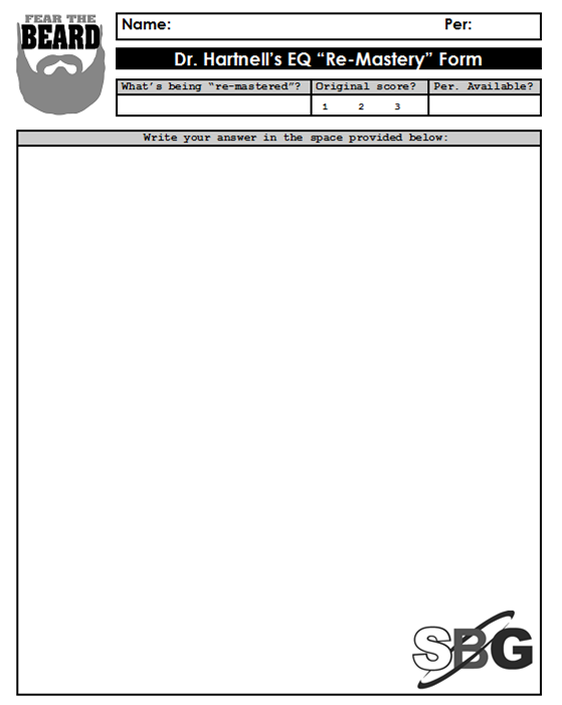 Freddie circles 1, 2, or 3 to indicate his original score.

In the box labeled "Per. Available?", Freddie write down what periods he is available (lunch, study hall, etc.) to come down to my classroom to discuss his answer should the need arise.

Lastly, Freddie uses the space provided on the Answer Form to address the question asked in the EQ. If he needs additional space, he may write on the back or attach a separate sheet of paper.

Freddie must complete the process in the allotted re-assessment time. Students will generally have TWO weeks to do this, unless a new time frame has been established.

I will grade Freddie's re-assessment. If it is NOT a "4", I will return it in the classroom "Out Box". Freddie can try to fix this EQ as many times as he'd like (within the two-week limit). This is why it would be wise to fix the EQs early into the re-assessment grace period. If Freddie turns in his re-assessment with only a few days left, it is unlikely he will be given additional opportunities.

What happens after this? 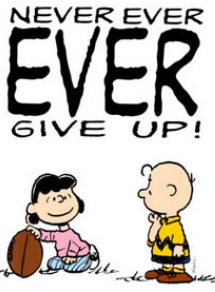 If a student's assessment level is changed (from a "2" to a "3"), it is adjusted in the grade book and on-line as though the first assessment never took place. (I will still make a comment like "Re-assessment essay completed; score moved from '2' to '4'" to indicate that a student has attempted a particular EQ).

Students also can't drop their level for an EQ if they happen to do worse on the re-assessment. If Freddie tries to re-assess a strand in which he got a "3" and does worse, his score remains a "3".

How does this get recorded in Power School?

In the old method of grading, Susie would see the "C-" and move on. She might be told by her teacher to "study harder" or that she "studied the wrong stuff". In an SBG-classroom, Susie and her teacher can identify the material that she did not master.

In an SBG-classroom, the traditional grade scale is still used to determine plusses and minuses. Percentages are NOT rounded up. In the example above, Sally’s 97.5% remains an "A"... and is not rounded up to an "A+". If she wanted the "A+", then she should have re-mastered ALL of her EQs (she left EQ 9.5 at Level 3).

Power School easily adapts to SBG. Instead of putting in categories like homework and tests, I put in my units (such as Age of Imperialism or World War II). This way, the EQs for a particular unit are grouped together by default.

An actual Power School semester printout is shown below. NOTE: The printout is from the older curriculum that utilized strands instead of EQs. Currently, instead of seeing Assignments listed as HST or GEO, students will see them all listed as EQ. 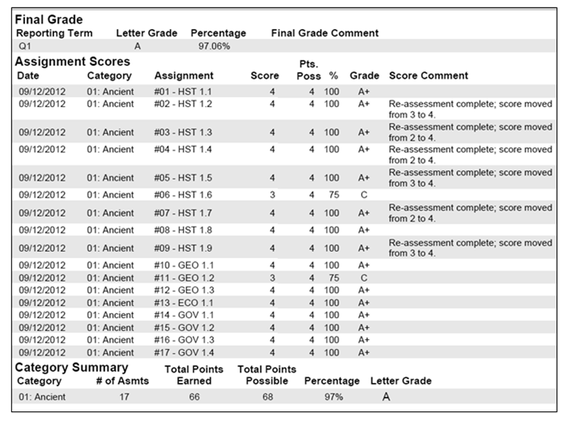 [Click picture for a larger version.]
As you can see in the "Score Comment" area, this student opted to take advantage of re-assessment for six EQs in which she failed to show mastery. In all six cases, she demonstrated mastery at a later date. As such, her score moved to a "Level 4", which impacted her overall grade (shown at the bottom of the screen shot). I then made a comment to indicate that she attempted re-assessment. Had she not received a "4" upon completing re-assessment, she could attempt that EQ again. If she mastered it on her second (or third, or fourth) attempt, it would be noted in the "Score Comment" area, and her grade would be changed.

Understandably, this is a very overwhelming view of a student’s grade, but it is the best way to accurately assess what a student knows and what areas need improvement. Certainly, such an SBG printout can be used to red flag areas of concern, especially for counselors who can assign students to remediation courses before it's too late. I know students will be stressed when they get their first SBG printout – it will take some time to understand the system, but, when they do, it will be 100% to their benefit to take advantage of it! We are in this together!

Could every student end up with an "A"? 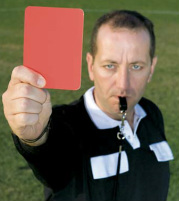 That would be ideal. It would be a clear sign of mastery by all students. Realistically, though, students can STILL fail in an SBG-classroom.

However, a failing grade in an SBG-classroom isn't because the student didn't do their homework, projects, etc. It means s/he truly didn't master the material.

Grades in an SBG-classroom can serve as a "red flag" for guidance counselors and serve as proof for placement on "Watch Lists" for high-stakes tests.

Do some students not study the first time around in hopes of re-assessment? 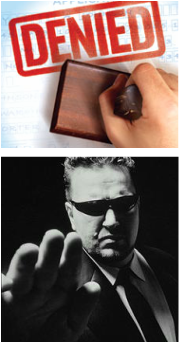 It is to be expected that a handful of students will attempt this strategy every year.

Remember, I control all re-assessment opportunities.

If I suspect a student is doing this, I can inform them that their next assessment's scores will stand "as is" with no opportunity of re-assessment.

"If I get a hint that the student has 'blown off' a 4-week project until the last 3 days, or boasted to classmates that he or she will just take the test the first time as an advance preview and then really study for it next week because, '[Dr. Hartnell] always let's me redo tests', I will often rescind the offer and discuss the situation with the student. If it's a character issue, such as integrity, self-discipline, maturity, and honesty, the greater gift may be to deny the redo option (Wormeli, 2006, p. 132).”

Click here to return to the SBG Q&A page